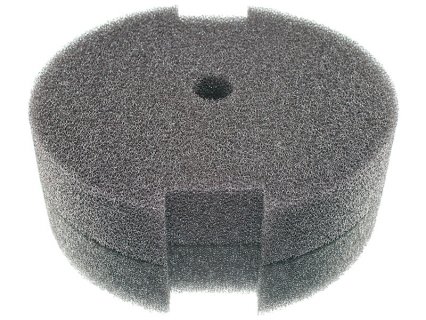 Process of Reticulation in Jewelry Making

For reticulation to work, the surface of a piece of silver must have a higher melting point than the interior of the piece. This is because the effect is achieved by the silver's surface creasing as the piece is heated: the heat melts the inside of the silver, which flows as a liquid and causes the thin, but unmelted surface to ripple.

It is also possible to bring the pure silver to the surface of standard silver. This creates a "sandwich" of two layers of pure silver, with an exterior melting point of 1760°, and an inside layer of standard silver, which has a melting point of 1635°. This is done by heating the piece of silver to annealing temperature and then either quenching it in a solution of 1 part sulfuric acid to 10 parts water and rinsing it, or cooling it in water first and then placing it in a warm solution of 1 part sulfuric acid and 10 parts water.

This process is repeated six or seven times to bring the fine silver to the surface. It is important that the temperature does not exceed the point at which annealing takes place, or the copper will break through the surface of pure silver that has begun to build up.

As the annealing and quenching process is continued, a layer of fine silver will build up until no oxidization appears on the metal's surface. It is now time to begin reticulation.

If you do not have two sources of heat, work on the whole piece of silver, heating it just past annealing temperature, and then concentrate your flame hard on one area until the surface begins to move. Then move the flame slowly over the silver, and the surface behind the flame will "ripple" until you have covered the whole piece. It is important that the temperature of the silver is maintained throughout the procedure and that concentrating the flame on one area does not allow the rest of the piece to cool down. If you are working with a single flame, it is probably best to reticulate one small piece at a time, probably no more than about 11/4 x2 inches.

Throughout the reticulation process, the metal is on the point of melting, and there will be times when the silver will actually melt and collapse into holes. This need not necessarily be a disaster, and the holes can often be incorporated into the design. En fact, if you are aiming for a rippled, haphazard effect, a few holes can enhance the appearance of the piece.