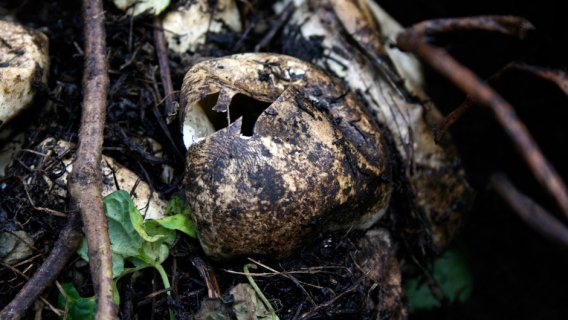 Shawn Heflick first ventured into a rain forest through his military service. What he saw as a way to support his college education also reinforced his childhood passion as, in the jungles of Central America, he collected boa constrictors, scorpions and lizards.

Heflick then enrolled Wright State University to study biology and later earned a master’s degree in conservation and marine biology from the Florida Institute of Technology. After becoming a curator at the Brevard Zoo in Melbourne, Fla., he was approached by 24 television production companies. He chose National Geographic for its, “science-based, reality-based, no so sensational” qualities.