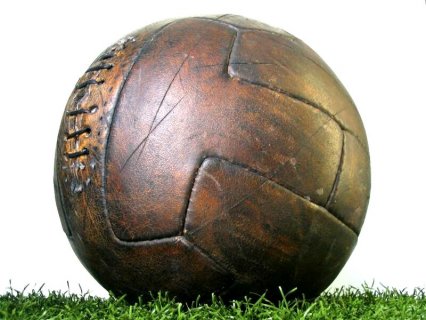 Gardens of the World Ball to benefit Botanical Children's Garden

By Friday afternoon, the State Botanical Garden of Georgia will be transformed into an enchanting version of Claude Monet’s famous garden in the village of Giverny in northern France.

It’s the first year an actual garden has inspired the theme for the Botanical Garden’s single largest annual fundraiser — the Gardens of the World Ball.

Previous themes have included 2014’s “Blue Danube, ” “Midnight in Paris” in 2013, and a “USA” motif for 2012. The event has raised more than $3 million over three decades, but this year is particularly important for fundraising as the money raised will support the planned Children’s Garden, said Botanical Garden Director Wilf Nicholls.

Nicholls expects the ball to raise about $200, 000, which should edge funding for the Children’s Garden just past $3 million, about three-quarters of the way to its goal.

“It’s all about reconnecting kids with nature, ” he explained, as dozens of garden staffers and volunteers bustled around the visitor’s center, setting up for Saturday night’s event. “You won’t find any touch screen computers anywhere.”

But kids won’t feel short-changed with what they do find: a handicap-accessible canopy walk through the treetops, an underground tunnel to see how roots grow and insects burrow, a water feature and tadpole habitat, a rope bridge, a place to build forts in the woods, a puppet theatre, an educational garden and more.

“It’s a place where kids can dig and learn and just kind of get dirty, ” he said.

The children’s garden also has potential as a training tool for future teachers and the garden is forming a partnership with the University of Georgia College of Education to build the garden into a place where education students can research how kids learn in nature.

@David Mwanambuyu: #Fifa paid Ireland €5m as compensation for missing out on World Cup qualification through a blatant hand ball by Thierry Henry. Morocco next Sun, 7 June 2015 07:43 AM