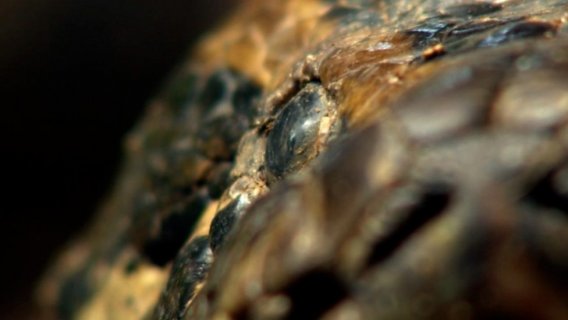 African Rock Pythons on list of prohibited reptiles in B.C.

Called the African Rock Python, the snake is believed to have escaped from a store called Reptile Ocean, and strangled two boys, Connor and Noah Barthe, while they slept in an apartment in the same building. They were five and seven years old. That type of python is also not allowed in New Brunswick as it not on the list of snakes that can be legally kept in the province.

In B.C., it is among four species of pythons not allowed.

“Under the Wildlife Act of British Columbia, we have a regulation that is called the ‘Controlled Alien Species Regulation, ’ and that ensures the prohibition of dangerous wildlife that are exotic to the country, ” says Sara Dubois, manager of Wildlife Services for the BC SPCA. “So things like tigers, and lions, and primates, some large ungulates, things like rhinos, elephants, and even some of these venomous, even constrictor snakes, up to a certain size.”

Ideally, she says every province should have the same regulations for owning exotic pets, and for dealing with alien species.

“Currently in British Columbia, anything over three metres needs to be permitted in order to be kept under the current regulation, ” says Dubois. “Those animals that are grandfathered under that 2008 change, there can be no new animals bred, or imported, or sold in British Columbia. But we were recommending that three feet should have been the cut off, when those regulations were put in place, but three metres was the decided [length].”

In B.C., conservation officers oversee the regulations around exotic species, and will respond to complaints from residents if they feel animals are being mistreated or they are on the prohibited list.

“Federally to prevent these animals from coming in to our borders is really important. Some of these animals are still captured from the wild, which is incredible suffering, but even those which are in our country now, you can’t do much about that unless you restrict that at a provincial level. And that’s why British Columbia has taken leadership in that area, ” says Dubois.