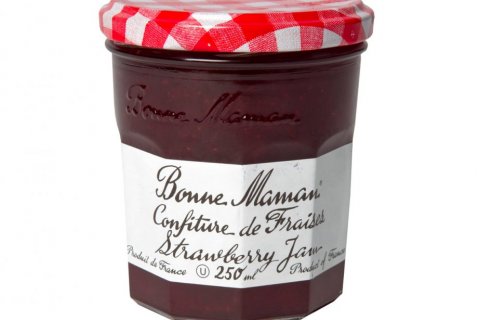 CAMPBELLTON, N.B. – Two boys, aged five and seven, were strangled by an African rock python after it escaped from an exotic pet store in New Brunswick. Here are some key facts about the reptile:

NATURAL HABITAT: Pythons live in sub-Saharan Africa. Their natural habitat includes grasslands, savanna near water and occasionally forest edges. African rock pythons are highly dependent on water. They often submerge themselves near the banks of a stream and wait for prey.

DIET: Pythons are carnivores. The snakes are non-venomous and kill prey by suffocating it, squeezing it between their coils. As young snakes, African rock pythons prey on small rodents and birds. Once they are mature, they can prey on larger animals, including small antelope, warthogs, dogs, monkeys, waterfowl, goats and crocodiles.

LIFESPAN: Pythons live up to 30 years in captivity.

STATUS: The species has a status of “vulnerable” under the Convention on International Trade in Endangered Species.