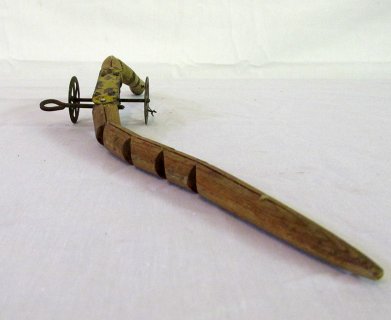 Close Encounters of the Snake Kind

My arrival home after a night out at a restaurant involves a simple and familiar ritual – a ride back to my villa down a small street and into an even smaller lane. Then I wheel the bike into a tight turn to face my villa, put the bike on the stand and walk two steps in the dark to unlock the gate – more by feel than by sight. That’s because as soon as my bike is on its stand, the engine stops and the lights go out. Last night’s ritual was a little … different.

As I kill the engine, I catch a fleeting glimpse of something moving on the ground in front of the gate. Must be one of the local rodents, I think, or a frog cavorting in the lane – but something about the quality of the movement doesn’t seem right.

So, curious, I fire up the bike again. The lights flash on – and there, right where I usually stand while fumbling in the dark with the gate lock, is a snake. Its body is fairly thick, and it’s perhaps 1.2 metres long. The skin is pale brownish-green with slightly darker markings which glisten wetly as its scales catch the light. I don’t mind snakes, as long as they are at a respectable distance. This one isn’t – it is less than a metre in front of me, moving from left to right, but not making a great deal of progress. My lane is paved, but has a light sprinkling of fine gravel preventing good purchase for belly scales. The reptile in question is making all the right sinuous movements, but not unlike governments, its efforts don’t produce much forward motion.

I am thinking that if I was that snake, I would be getting a little peeved by now. Oh no! What if it gets the same idea – that turning might be a better proposition than continuing its slow progress forward? If it turns left, it will go under my gate and into the villa. Not good, I muse. But if it turns right, then I will have an annoyed snake slithering over my sandalled feet. By sheer force of will, I telepathically encourage the thing to keep going. Luckily, it does, and I watch as it struggles another two metres, gives up, and turns left into the neighbouring villa. Whew!

Getting a Snake Massage From a Reticulated Python ...

My Reticulated python in "The Snake Tree"