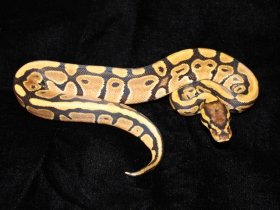 Over time I’ve had quite a few people ask me, “What’s a vanilla?” So, I thought I’d put together a write up with photos.

The Vanilla ball python is a co-dominant morph, like a pastel, with a regular and super form. It was first discovered by Gulf Coast Reptiles when they bred what appeared to be a light colored normal and were astute enough to realize that it was genetic . Unlike the typical normal, vanillas seem to lighten over time. Babies and adults have a pale or blushed head.

Unlike some other morphs used as highlighters, the vanilla has a super form that is an awesome morph in and of itself. 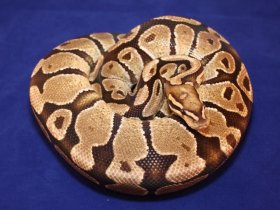 In combination, the vanilla enhances everything by making it brighter.
Here is a pic of a vanilla pastel I produced.

Gulf Coast Reptiles has very generously provided me with photos of many vanilla combinations that they have produced. I’ll share with you some of my favorites. The following photos and snakes are all courtesy of Gulf Coast Reptiles:

I have to say that I like them all, but my very favorite one has to be the combination of vanilla and fire, aka Vanilla Creme:

Next is a Super Vanilla Yellowbelly

Followed by a Super Vanilla Pastave

This is a Vanilla Lesser Pastel 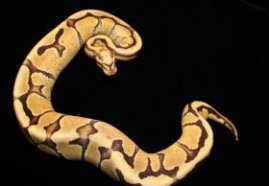 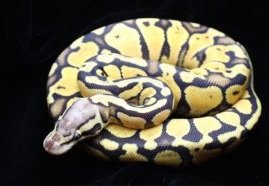 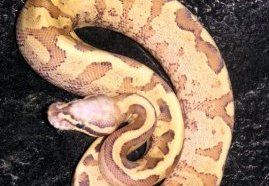 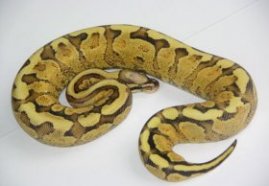 my baby ball python and setup