Facts About the Python Snakes 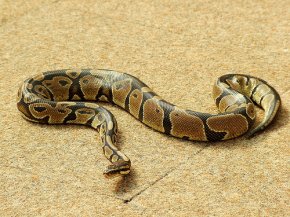 Python is a common name for a family of non poisonous snakes known as pythons. Pythons like other snakes have a flexible body covered with overlapping scales

Python is a common name for a family of non poisonous snakes known as pythons. Pythons like other snakes have a flexible body covered with overlapping scales, thin forked tongues; eyes are always open, protected by immobile, transparent scales, and they lack external ears. Pythons, like other snakes are cold blooded or ectothermic and hence cannot produce its own body heat. Instead, they rely on the sun to heat their bodies and then regulate their temperature with behavior. Because they do not rely on energy from food to generate body heat, pythons like other snakes can survive on an extremely meager diet. Some pythons wait for months between successive meals and a few survive by eating a single, large meal just once or twice a year. When they do eat, pythons like other snakes swallow their prey whole rather than biting off small pieces.

Royal Python on flickr.com by whiskymac 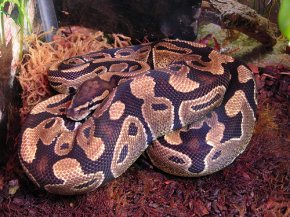 Python on flickr.com by squamata55

Pythons and many snakes have specialized jaws that enable them to swallow animals that are far larger than their own heads. Although uncommon, some snakes, such as the African rock python, have been observed eating animals as large as an antelope or a small cow. Pythons are found in tropical and subtropical regions of Africa, Asia, Pacific islands and Australia. 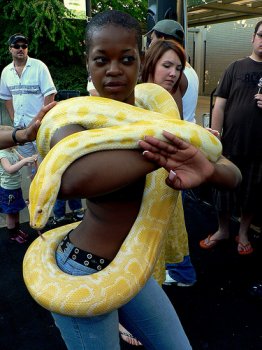 Pythons live in rocks, underground burrows, water side and in the swamps of tropical and subtropical regions.

Posing with a burmese python on flickr.com by Amit Chattopadhyay

Other constrictors are – the Bull snakes which are found in the plains and prairie areas of the United States, the king snakes found in the eastern United States and rat snakes found in many countries. Some call it chicken snakes because they are always found near chicken coops where they sometimes prey on the chicken or eat up the eggs. Some species of pythons could roll themselves into coils and hide their head in their rolled body. 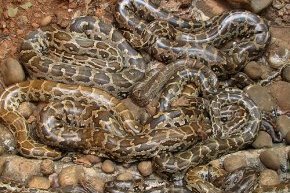 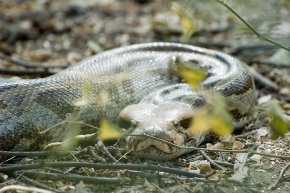