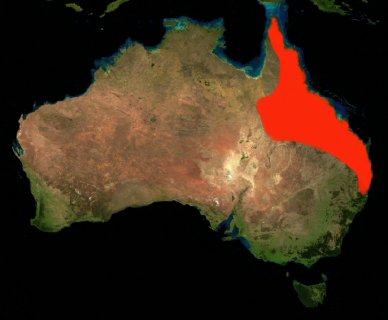 Buffering is an optional integer used to set the buffering policy. Pass 0 to switch buffering off (only allowed in binary mode), 1 to select line buffering (only usable in text mode), and an integer > 1 to indicate the size in bytes of a fixed-size chunk buffer. When no buffering argument is given, the default buffering policy works as follows:

encoding is the name of the encoding used to decode or encode the file. This should only be used in text mode. The default encoding is platform dependent (whatever locale.getpreferredencoding returns), but any text encoding supported by Python can be used. See the codecs module for the list of supported encodings.

errors is an optional string that specifies how encoding and decoding errors are to be handled–this cannot be used in binary mode. A variety of standard error handlers are available (listed under Error Handlers), though any error handling name that has been registered with codecs.register_error is also valid. The standard names include: