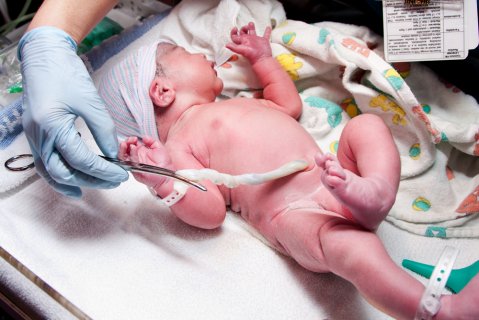 The human genome has been in the spotlight for nearly a decade now, but some researchers say we can learn a lot about ourselves from sequencing the genomes of other animals — like snakes. A team of scientists led by a researcher at the University of Texas at Arlington sequenced the full genome of a Burmese python for the first time, and discovered just how extreme the reptile is.

The Burmese python is an extreme eater – it can go months, even years without a meal. Then, when it comes time to chow down, the snake strangles, kills, and consumes prey sometimes equal to its own body weight.

“That’s the equivalent of me at a single sitting eating a 200 pond big mac, ” says Todd Castoe. Castoe is an associate professor of biology at UT Arlington and lead author in the new genome study published in the Proceedings of the National Academy of Sciences. He says the instant the python eats after a period of fasting, its body kicks into an amazing overdrive, cranking up its metabolism to 40 times its usual rate and doubling the size of its kidney, liver and gut – all in in period of a few days.

Now snakes – especially Burmese pythons, which can grow up to 18 feet – may look nothing like us, but as vertebrae, Castoe says they actually have a very similar set of genes – around 25, 000 of them.

Illnesses like diabetes, hepatitis, even heart disease. For example, the snake’s ability to rebuild organs that have shrunk could help cancer patients whose stomachs have been damaged from chemotherapy.

“If we knew how an [adult] vertebrate could regrow organ tissue like heart tissue, we might be able to figure out how to manipulate those same shared genes, ” Castoe says.

Todd Castoe of the University of Texas, Arlington, explains “Nature’s Extremes” in this YouTube video.